How Marijuana Can Help You in Alcohol Recovery

Many people have the idea that once you stop drinking that everything else is off limits no matter how non-addictive it is, or how much it can help. Many people are basing their beliefs on old and uneducated ideas like Nancy Reagan’s “Just Say No” campaign back in the eighties. Since then, cannabis has been studied and consequently legalized in some form or another in most states, which means the benefits outweigh the opinions of the uneducated. I had seizures as a result of my alcohol withdrawal and was looking for a way to make sure it didn’t happen again. I asked the doctors when I was in the hospital about smoking marijuana and was laughed at because they told me that since I was recovering from alcohol, and pot would not be a good idea. Instead I was given Gabapentin which has side effects like sleepiness, dizziness, aggressive behavior, and worst of all, increased risk of suicide. This was extremely ridiculous for one major reason, I had been brought to the hospital because a friend was afraid that I was going to commit suicide, so he called the police to have them do a wellness check on me, and we all decided I was in pretty bad shape, so I went with them. I did take the Gabapentin for a little while, but it made me feel gross and less human, so I stopped. I had already been through a suicidal phase when I quit the psychiatric medication I was on earlier that summer. That’s when I decided to follow what I felt my body wanted, my instinct, and found some weed to see if I was right. It’s not hard to find, just look for the neighbor, friend, or family member that is never really stressed out.

I hadn’t had the best experience with weed in the past, but from what I was reading, I really felt like it could help my situation. I knew I was reducing the risk of having more seizures, so I was willing to deal with what I didn’t like about the drug because it’s natural and non-addictive. In the beginning, I got really paranoid and nervous when I smoked, which is a lot people’s complaint with marijuana… it freaks them out. Sometimes smoking can make you feel like you’re in complete panic, so a lot of people might brush it off as a bad experience like I did for a long time and will stay away from it forever. I’ll explain why this was a mistake for me in the next paragraph. It felt like a big decision to start smoking because of all the negativity that I heard from the people against it, but I also knew I was researching scientific data that showed thousands of benefits for the use. Here’s what I learned after I started smoking. You can learn what I learned before I started smoking on your google machine.

Cannabis is a very accurate indicator of how you feel. An example of the would be if you’re smoking and get paranoid to the point that you feel like you can’t move, then you may have some very big internal emotional issues to deal with. Weed heightens your senses, and when your body senses that you’re holding on to your stressful and negative emotions, it can freak a person out. The thing that you must remember is that it’s not the weed making you feel that way… it’s you. It’s your trapped emotions that is causing the heightened sense of alert, and you are the only one that can let it go. It’s your body telling you that you don’t need all the stress that you let into your life, it’s you. Y.O.U. You. Addictions feed off stress because the chemicals it takes to make stress in the body are also addicting. When you smoke pot, your body is giving you the gift of letting you know that it’s time to relax before something more serious takes place. As technology in neuroscience, epigenetics, and cellular biology advances, scientists are learning that our emotional state can be a primary cause of many illnesses. Stress has been shown to lead to things like cancer and diabetes, ongoing studies also link stress as a factor in Alzheimer’s and multiple sclerosis patients. Click here for some great information on the relationship between stress, genes, and illness. Once you learn how marijuana affects you physically and emotionally, you can use it for more than just sitting on the couch eating potato chips.

Since I was learning so much about how I was actually feeling, the next natural step for me was to meditate when I smoked. Meditation is a “getting to know yourself” exercise for me, a kind of filing and sorting of the data that I’m taking in on a daily basis. When I first started meditating it was difficult but got easier after some practice. When I added marijuana to the meditation, I was able to be more productive in what I was trying to accomplish which was to destress. It allows me to feel the feelings that I don’t really know exist and it also lets me know what my subconscious is hiding, so I can let feelings, fears, and emotions go in a trusted and safe environment like my apartment. At that moment I can decide if the emotion is valid or if it’s just some nonsense that got past my conscious mind and needs to be set free. My valid feelings are easy to separate from the invalid ones, they are usually deaths of family members, situations where I felt helpless, and can even be happiness and joy. The invalid feelings are the ones where someone else’s opinion ruined my day, letting something get to me, and being angry over nothing. Valid or invalid, I’m able to give the emotion love, let myself trust that I’m okay, and be grateful for the lesson that I learned from it. I do my best to release my negative emotions, so they don’t have the ability to affect my daily life. For example, I still miss my parents, but I don’t dwell on their deaths. I realized that I hadn’t fully dealt with the loss of them (about fifteen months apart), so when I did, I was no longer trapped under that buried emotion. There were a lot of trapped and bottled up feelings that I spent weeks and even months dealing with, and smoking marijuana was a huge factor in being able to release the hold that those emotions had on me. I use marijuana like an emotional barometer, it let’s me know what I’ve been trying to bury and then gives me a safe outlet to be myself.

When we stop drinking, one of the keys to success is changing our emotional state. Since we’re usually forced to stop drinking, we may feel like we failed at something so the emotional state we associate with drinking is now failure. The good news is that the feeling of failure is just the alcohol talking, it isn’t real. Just remember that if we don’t change some things about ourselves after we quit drinking, we will keep making the same emotional chemicals that cause cravings and the desire to drink. Marijuana can help us understand what emotions need to be dealt with or released, so addiction can have less of an effect on our lives. Weed has been proven thousands of times over to be safe and effective for treating many conditions, it’s a non-addictive way to kickstart any personal exploration of your inner self. Your inner self is not the one who’s addicted to alcohol (you trained your body to be addicted), so exploring that can make it easier to understand where your alcoholism comes from, allowing you to take that information and figure out if it’s valid enough to let it keep trying to control your life. For me, it’s helpful to smoke and let those emotions run their course and lose their validity (let that shit go), so they don’t have control over my thoughts and actions. Click here to read how marijuana became illegal. As it becomes legal in more states, information about the benefits will become more widespread and more people will start taking advantage of what marijuana can do. Why wait to take advantage of the benefits that are already there? Stop struggling in YOUR recovery, with YOUR body, just because some people believe, outside of medical fact, that marijuana is bad for you. If alcohol is your problem, then pot is not. Thanks for reading! Have a Powerful Day! 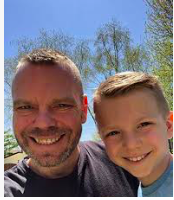 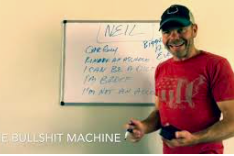 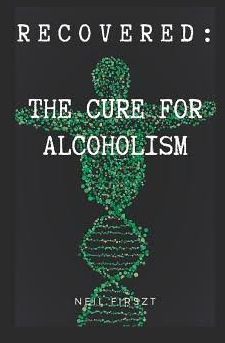 Glad to have you at Our Store
Welcome to Chill420! 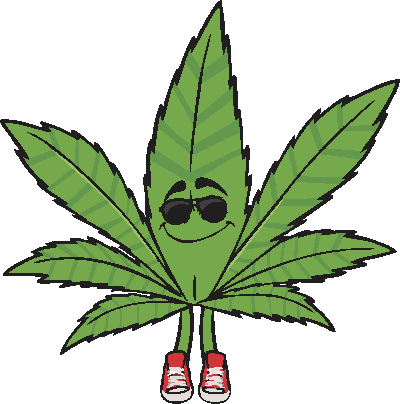 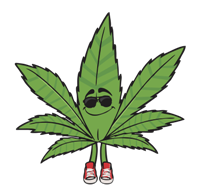 By clicking below you are raising your right hand and promise you are at least 21 years of age or older. If Not GET LOST BRO!

Please verify your age to enter.